Dementia was once cited by a 2017 The Lancet study as the toughest global challenge of the 21st century, in terms of health and social care. The purpose of the study was to look for ways to manage and prevent dementia. As of 2017 data, there are 47 million people who are affected by dementia. This creates a sense of urgency to try and find ways to manage this health issue. The rapidly aging population also does not help the cause; experts believe that the number of people affected by dementia will triple in 2050. 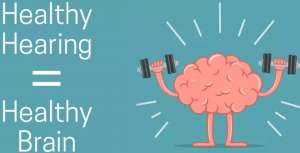 These are all lifestyle factors that can be prevented or modified. By quitting harmful habits such as smoking or spending several hours each week to exercise, you not only prevent dementia, but also a host of other health risks.

According to research studies, there are four ways in which hearing loss is linked to dementia:

Dementia Can Be Prevented

Hearing loss is one of the risk factors involved for anyone who wants to manage and prevent dementia. The symptoms of this condition are not evident until you reach the age of 60 and above. But there are instances wherein the symptoms can show up as early as 40 years of age.

When it comes to hearing loss, experts recommend that you manage it when you are between the ages 40 to 65. That way, the hearing loss has not impacted your cognitive skills just yet. The study goes as far as to conclude that if you can manage hearing loss, it can reduce the risk of acquiring dementia by up to 33%.

7 Symptoms That You’re Losing Your Hearing 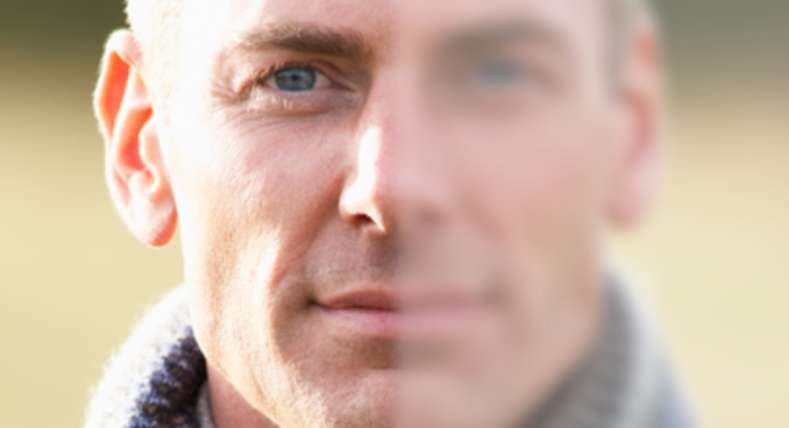 Understanding Hearing Loss in One Ear